Two Images, in particular, one showing Mahatma Gandhi dancing and the second claiming to be the real photograph of Godse shooting Gandhi surfaces mainly during both Birth and Death anniversary of Mahatma Gandhi for the past few years.

MAHATMA GANDHI WAS A DANCE MASTER PAR EXCELLENCE. HE LOVED TO DANCE WITH YOUNG AND CHARMING BRITISH LADIES. WATCH pic.twitter.com/v5jzz3wCH4

However, if the Image is looked carefully, one can easily spot the muscular built of the impersonator also Mahatma Gandhi always wore a specific leather footwear that was made by himself, which on observation can be easily spotted.

Now the second image is claimed to be taken moments before Mahatma was shot 30th January 1948, and circulated as the rare real photograph of Nathuram Godse.

The picture that is seen above is a shot from a 1963 British movie based on a novel by Stanley Wolpert named as “Nine Hours to Rama”, here the character of Godse is played by a german actor “Horst Buchholz” and Mahatma Gandhi Character is played by Js Casshyap.

On careful observation, one can easily spot the difference between reel actors and real-life persons.

FactCrescendo verifies both the Images and narratives shared on various social platforms as fake and advice its readers not to believe in such propaganda’s. 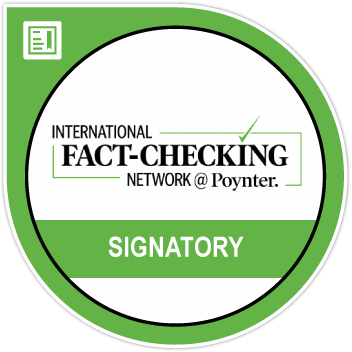